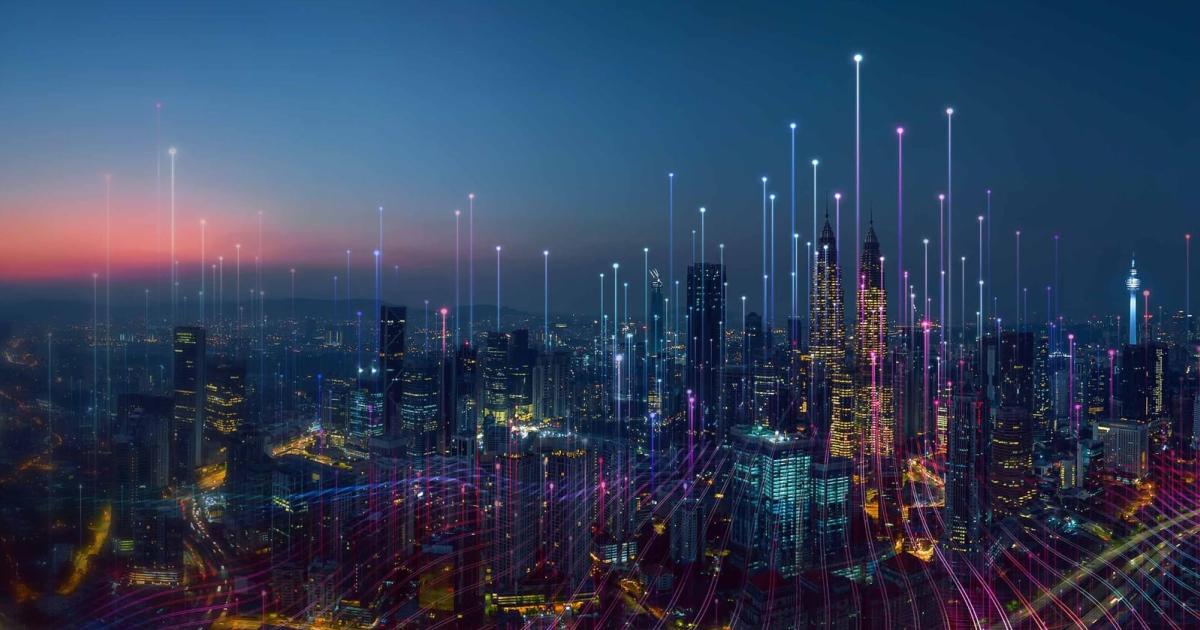 ESI ThoughtLab’s “Smart City Solutions for a Riskier World,” released March 30, reviewed 167 cities worldwide and found that 81% of respondents said the pandemic and its repercussions were the biggest disruptions not only of 2020 but also in recent memory. Changes wrought this last year have prompted 69% to say they are reconsidering urban planning as a result, and more than two-thirds said smart city programs are crucial to the future.

More specifically, the pandemic accelerated the rise of what the report calls Cities 4.0, or cities that are leaders in the use of smart technology, data and partnerships to achieve social, environmental and other goals. Researchers studied the cities in the context of the United Nations’ Sustainable Development Goals (SDGs), which the organization puts into five areas: people, planet, prosperity, peace and partnerships.

“Our discussions with global city leaders have made it clear that the pandemic has been a catalyst for remarkable technological, business and social change, which will continue even after the health crisis ends,” ESI ThoughtLab CEO Lou Celi said. “The most successful cities will be digitally transformed, citizen-centric, and fully sustainable, as well as skilled in the new ways of doing business.”

ESI’s study found “a complete correlation between technology and achieving better social environment and economic returns,” Celi said. “Despite the digital divide … it’s very clear that if you use technology correctly, you can drive the SDGs and much better outcomes for cities.”

Cloud is foundational to solid smart cities, and 100% of the 20 communities that earned Cities 4.0 status have invested in it, compared to 88% of all cities. How different cities use cloud varies widely, however. For instance, 90% use a public cloud based in their home country, and 82% have invested in a private cloud. Cities that use more than one type of cloud are best suited to meeting goals, the report adds: 69% of cities fast achieving SDGs use multi-clouds and 81% use hybrid clouds.

All Cities 4.0, which include Baltimore, Birmingham, Boston, Los Angeles, New York, Orlando and Philadelphia in the United States, have also invested in the internet of things, compared to 84% of all cities. Other major innovations they’ve explored in are mobile technologies, biometrics and blockchain.

Cities 4.0 also excel at data management, with three-quarters of them having a senior executive and a written framework guiding tech use, compared to 40% of other cities. Additionally, 90% extract value from data and integrate, collect and analyze data, compared to about half of all cities.

“One of the big failings, cities told us, during the pandemic is they didn’t have access to the real-time data they needed; things were shifting very fast,” Celi said. “They have to come to see data as a strategic asset.”

Another asset is digital twins, Celi said, calling them “the ultimate way to run a city” because they provide a platform for gathering data quickly, running simulations and taking a holistic look at the community. Although investment in digital twins is low on the list now -- 20% for Cities 4.0 and 11% for all others -- the report predicts that deployment will increase 282% in the next three years, more than any other technology.

“What I think is driving that is partly what people are learning from the pandemic: that risk can suddenly cascade in unexpected ways and devastate your city,” he said. “Digital twins is important for risk management and resiliency, so I think that’s one thing driving it. Secondly, from what we could tell, digital twins allows you to take a fuller picture of the city.”

Other big investments will be in 3D printing (200% increase), data warehouses and lakes (149% increase) and artificial and virtual reality (147% increase), the report states.

The researchers created a smart city maturity framework and classified cities based on their progress in using technology, data across urban domains and their ability to foster public and stakeholder engagement. The report found that 29% of cities can be classified as beginners, 49% as intermediates and 22% as smart city leaders.

Cities 4.0 stand out because they’re both leaders and SDG sprinters, meaning those locations are making fast progress on sustainable development. That relationship is a key finding of the report, Celi said.

“What we found in the study is that the cities that were the smart cities … are also the ones that are very far ahead in the SDGs. They actually go together,” he said. “In the future, the real leaders are going to be Cities 4.0.” 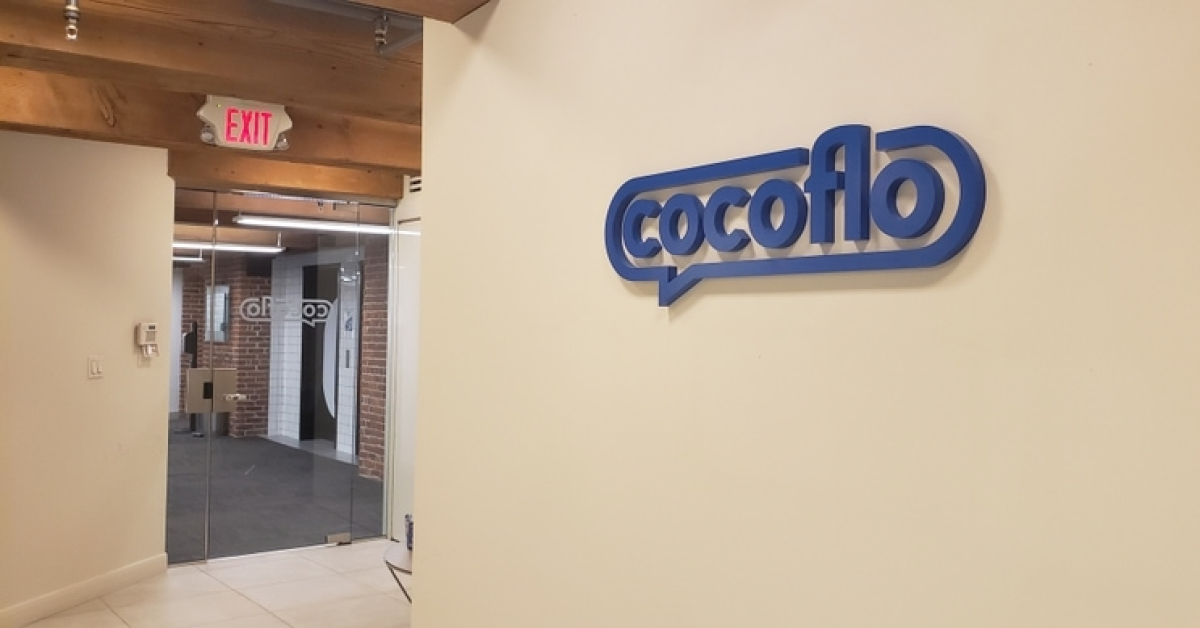 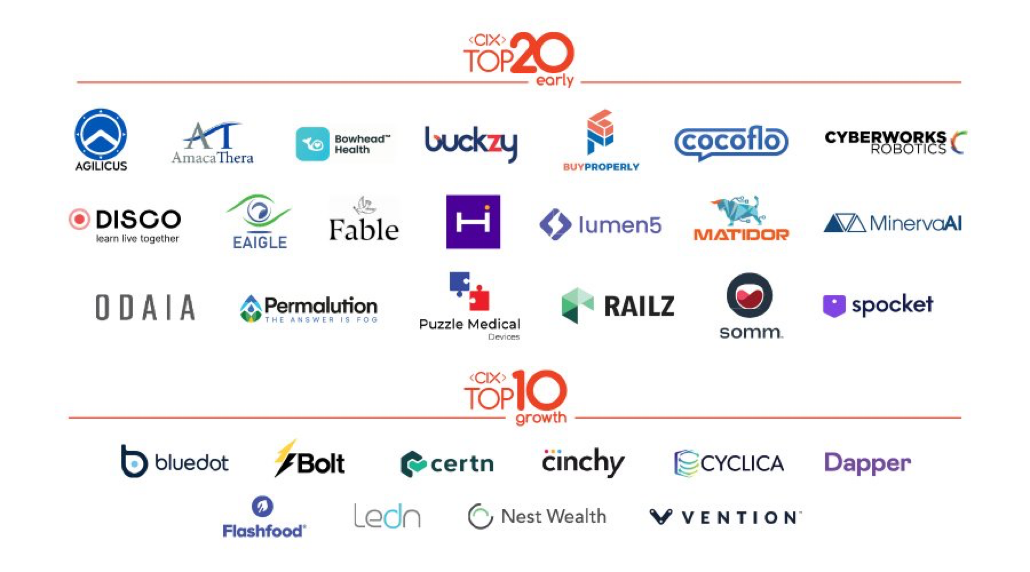 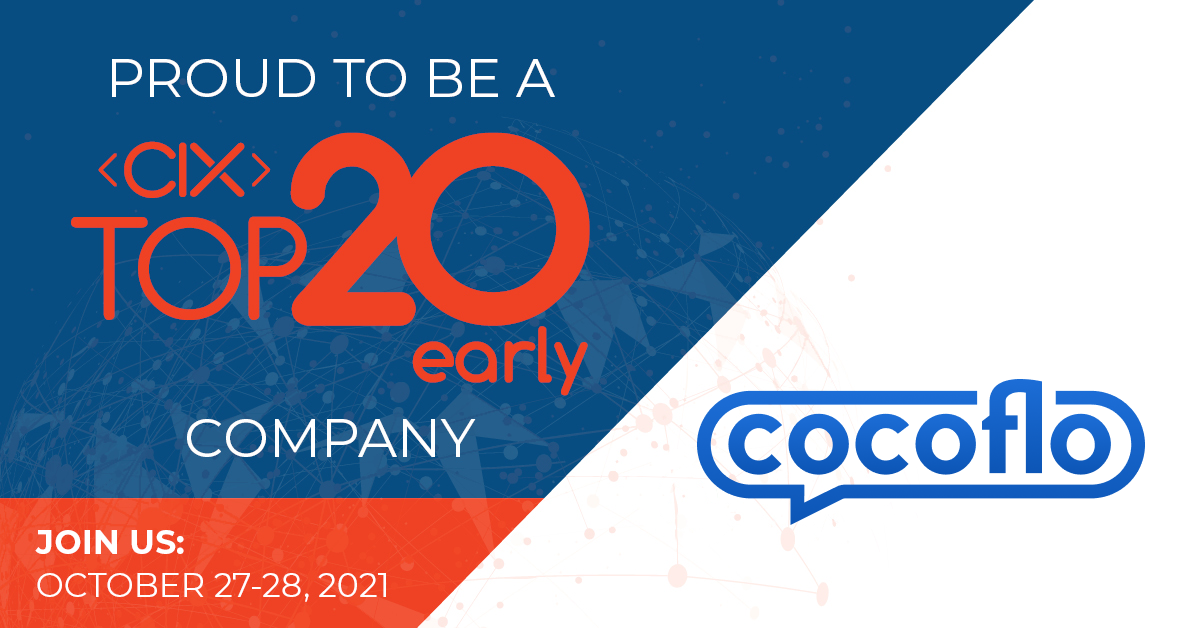 We are delighted to announce that Cocoflo has been selected as a CIX Top 20 EARLY company for 2021!
Read more
Solutions