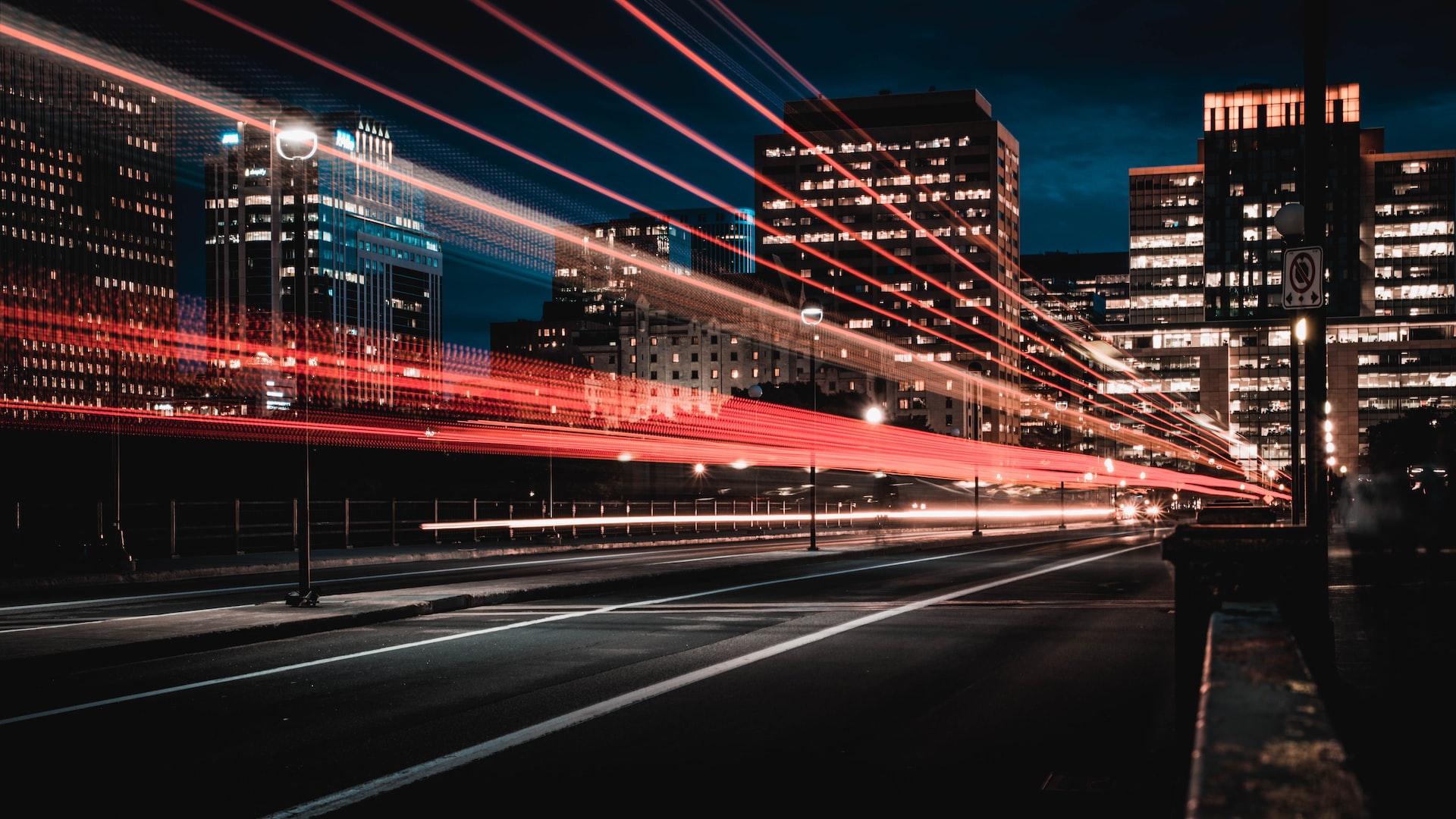 We are a society that prioritizes safety in both public and private spheres. Despite the prevailing notion that we live in a world that is more unsafe than that of our parents or grandparents, crime and accident statistics are actually lower than they’ve ever been. This is in no small part due to technology that improves the security of the public on a vast scale. Governments have a concern for the well-being of constituents, and law enforcement has been facing an ever-increasing scrutiny about how it treats and protects its citizens. To this end, smart city technology is a major player in providing the public with an unprecedented level of protection. Of all the benefits that a smart city can provide, public safety is on top of the list. However, this technology can only work with cooperation between city hall, the police department and the citizens. Fortunately, research shows a strong collaborative spirit in this regard, with data being shared that leads to clear improvements to citizen safety as a result of tech-enabled law enforcement in smart cities.

This advanced technological network has an array of benefits, including that of citizen safety and security. In fact, it is widely considered the logical starting point of any smart city plan. First of all, the consistency offered by IoT technology makes the quality of light vastly superior to that of traditional lighting technologies that would present problems such as malfunctioning lights, inconsistent power, and lack of control on illumination levels. Smart lighting can quickly detect a light on the grid that goes out, and it can increase the intensity of the light in case a brighter setting is needed due to emergencies or criminal activity. Additionally, smart lighting can be married to other security measures to increase citizen safety.

The San Diego police department has been assisted by data provided by smart lighting sensors on approximately one hundred investigations. In 2016, the City of San Diego invested in smart streetlight technology and installed brighter, more cost-effective LED lights in its neighborhoods. Initially, the city used the sensor data collected by the lighting system to inform municipal decisions around traffic flow and pedestrian crossings. And then they discovered that the technology could also be used to help maintain public safety.

Examples such as San Diego’s smart lighting have created the infrastructure for sensor surveillance and also, by extension, potential video monitoring as well. An integrated video camera network can be coordinated in tandem with smart lighting, creating the opportunity to capture crimes in process as well as any safety hazards that may arise due to weather events or catastrophes.

Next generation 9-1-1 (also known as NG911) is another technological tool that smart cities are using to make their communities safer. This technology can capture and share detailed information in near-real time with police, whether through NG911 systems, social media sites, or dedicated public safety mobile apps. The ability to rapidly exchange information and participate in joint problem-solving on digital platforms can be a powerful way for police and citizens to build safer communities together. For example, in the Netherlands, the city of Groningen benefits from a police app that allows interaction between officers and the public about incidents happening throughout the city. Police can alert people on the app to incidents of concern, and the citizens in turn can report crimes to police directly through the app.

This type of technology is highly beneficial for both drivers and citizens using public transportation. Digital signage can be instantly updated, as opposed to physical signage which needs to be physically removed and replaced. These tools can be used to alert drivers to traffic delays and thereby enable drivers to use alternate, safer routes. In case of a natural disaster, drivers can also be alerted with important information about hazards that should be avoided. Digital signage technology is also valuable in buses and trains, drawing passengers’ eyes to read as they commute. This is a great opportunity to broadcast matters of public importance for commuters, such as potential hazards of walking routes and information about route delays. All of this information allows people to make safer, more informed choices as they navigate the city. This in turn eases pressure on city services and law enforcement as both work in tandem to create a more secure environment for citizens.

Police technology such as body cameras, licence plate recognition, and gunshot detectors are making a large difference in the success of preventing and solving crimes. Another development through IoT is Predictive Policing, where police departments use technology to predict the timing and location of potential crimes. Deloitte Canada states that Predictive Policing “harnesses the power of big data and analytics to sift through historical public safety data, police blotters, criminal behavioural data, camera feeds, social media, and more to predict when and where crimes and other forms of public disorder are likely to occur.” The Vancouver Police Department is currently using this technology as a predictive tool, to anticipate where burglaries might be taking place and to dispatch officers to these areas.

Smart city technology allows municipalities to work with police on combined efforts to ensure safe and secure populations. The opportunities to improve citizen safety with smart city technology are enormously valuable. However, it must be noted that citizen concerns around privacy are justified and real; any type of surveillance or collection of public data should be vetted for potential ethical violations. It is essential for the city and law enforcement officials to work together to ensure the public trusts the way technology is being used - and that the population feels that the benefits outweigh the risks. Fortunately, the transparency of smart cities technology allows citizens to be shown evidence that the data is secure and not compromising personal privacy. This can be done, for example, by cities capturing their data and reporting vastly-improved crime rates that correlate with emerging technology to demonstrate the tangible benefits to the public. Building a foundation of trust amongst all municipal stakeholders plays an essential role in successfully adopting these types of innovative technologies. 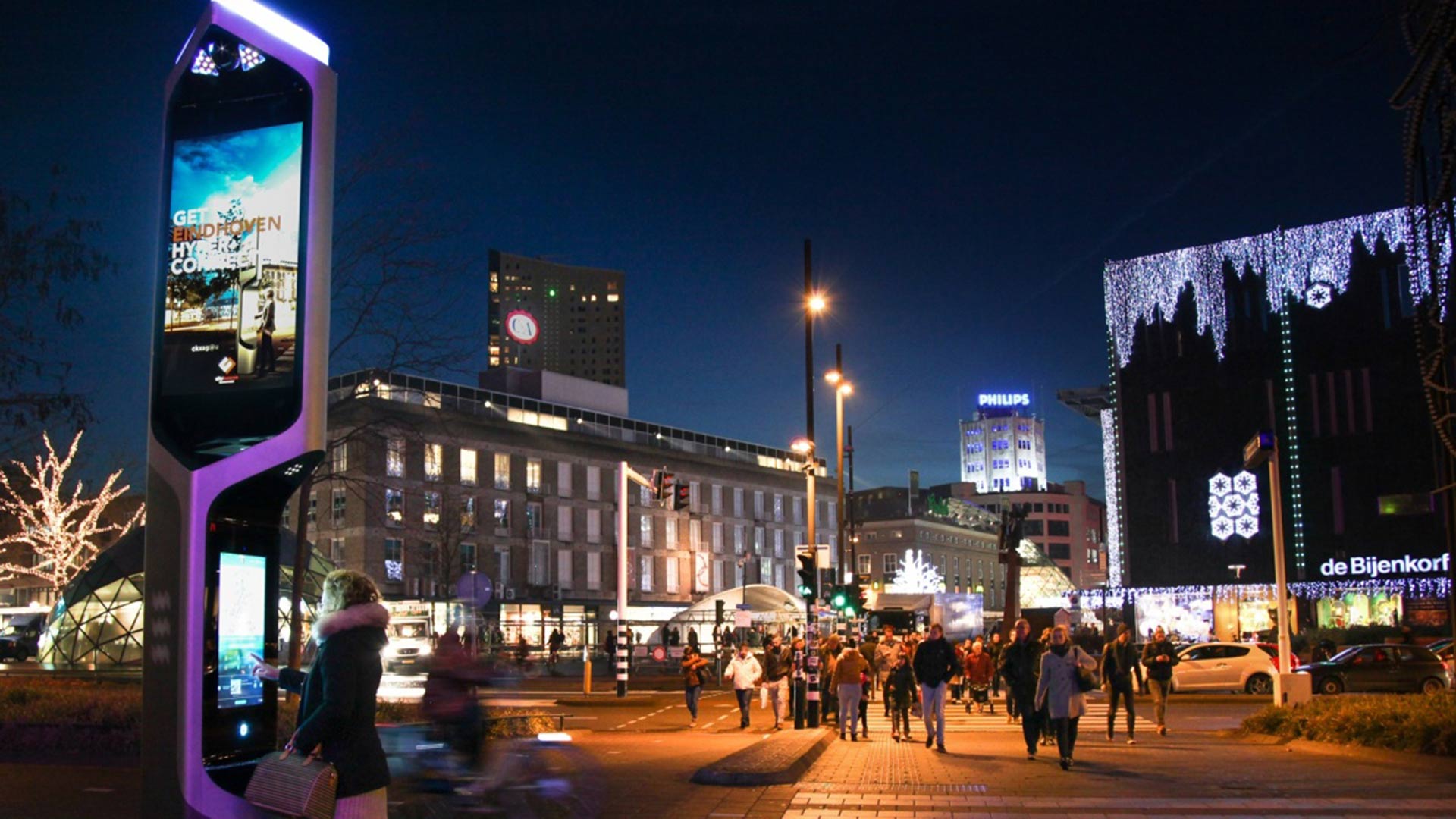 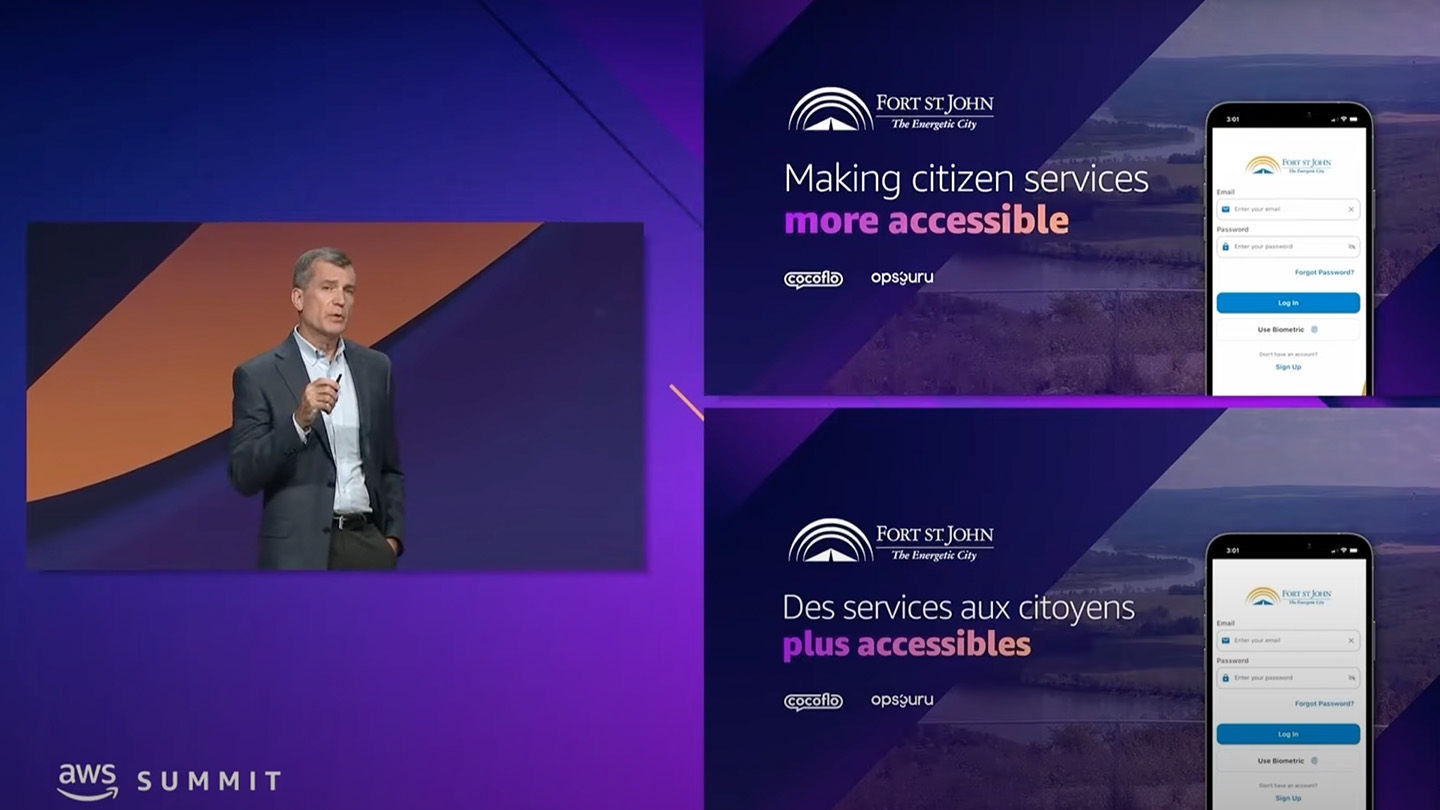