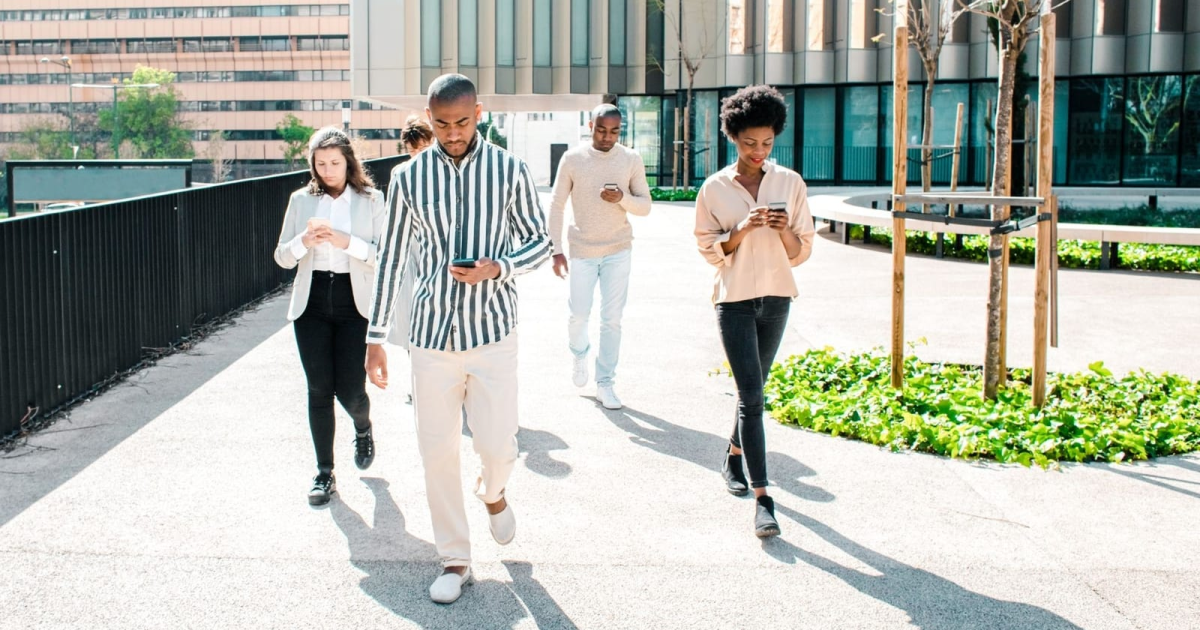 Digitalization is an unstoppable and convenient force for cities. Those that do not migrate their services to the virtual world are making the mistake of not adapting to the changing times. Times of teleworking, online access, urban applications and citizen engagement through digital technologies. What can governments do to become digital governments?

What is the role of the governments in digital transformation?

Digital transformation must be driven by municipal, regional and state governments, without which it will be extremely difficult, if not impossible, to reach the Sustainable Development Goals, with a focus on urban resilience. Whether by digitizing red tape, launching citizen engagement portals or establishing concessions for digital projects, digitalization needs city councils.

Some areas of action for the digital transformation of governments

In what areas can municipal and regional governments work to consolidate the digital transformation.

Sensorization is the first step for any type of useful digitalization, because it is how reliable data are obtained. In 2013, the city of Songdo (Korea) became one of the most sensorized cities in the world. This enabled this smart city to have the ability to manage urban traffic more efficiently, optimize waste collection and monitor pollution.

Valencia was the first city in Spain to implement a fully functional electronic administration in 2010. The aim of the project was not only to digitize bureaucratic red tape, enabling citizens to carry out their procedures online, but also to cut that red tape, by simplifying procedures.

Mobile devices are the main access to information. This is why city councils such as the Bilbao City Council in Spain have designed apps such as Mejora Bilbao to report incidents or town halls such as Boston (USA) have done the same with Boston City Hall.

Investment in a digital corporate ecosystem

The capacity to attract digital talent is essential for the survival of cities. This comes or establishes itself in a city when the resources are put in place for the creation of business hubs, clusters or networking. In Europe, Helsinki and Eindhoven are two cities that have created these ecosystems. In China, the cities of Shenzhen and Zhongguancun are particularly noteworthy. In the United States, the metropolitan area of San Francisco. Singapore or Seoul also stand out.

Urban experimentation and public-private collaboration to resolve problems tends to crystallize in the creation of local companies and work opportunities for the area. During the COVID-19 pandemic, many local digital companies conducted robotic food delivery tests in cities around the world.

Digital transformation in public administrations: The case of Greece

Greece is one of the countries that has made the most progress in digital transformation in recent years. It was also one of the lowest scoring countries in this area before the last financial recession. The country’s major economic efforts in areas such as population connectivity, support for the digital competencies of their companies, the digital transformation of these, the migration of public services to the digital arena or investment in innovation have been key.

The country has embarked on significant artificial intelligence projects, the deployment of 5G networks or the launch of microsatellites, thanks partly to the EU Next Generation funds, which are in fact designed for these types of national changes. As a result, Greek red tape, previously one of the most problematic in Europe, had already reached a degree of digitalization before the pandemic, which enabled citizens to resolve all types of procedures without having to travel and before an administration that was to a great extent blocked. A success story that will undoubtedly be explored in the future. 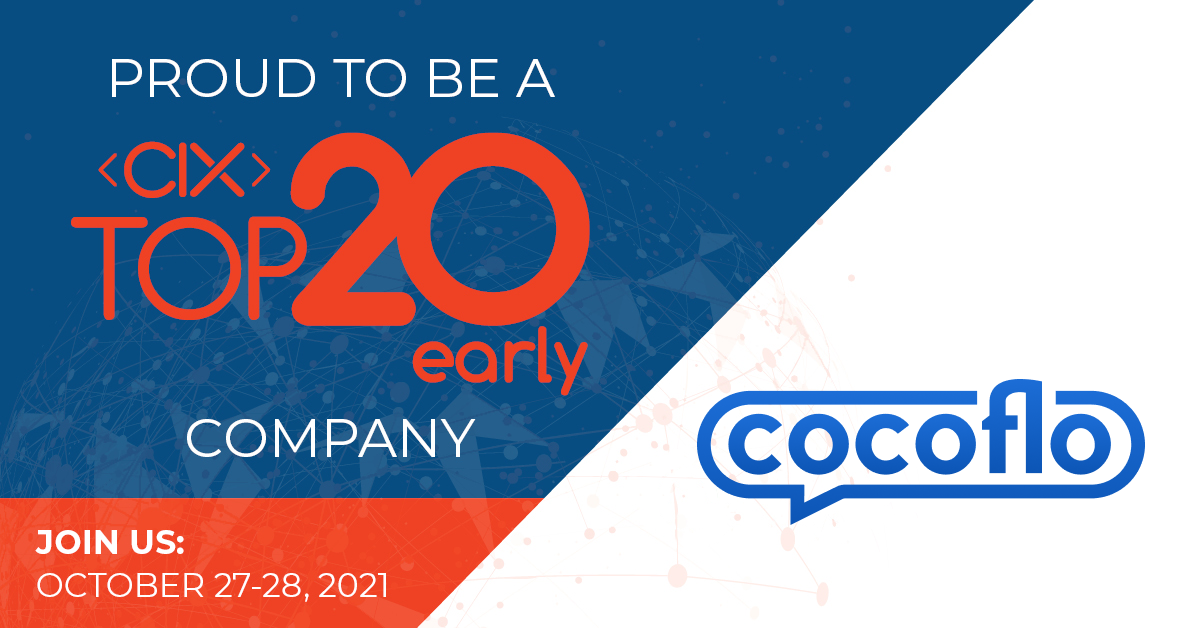 We are delighted to announce that Cocoflo has been selected as a CIX Top 20 EARLY company for 2021!
Read more 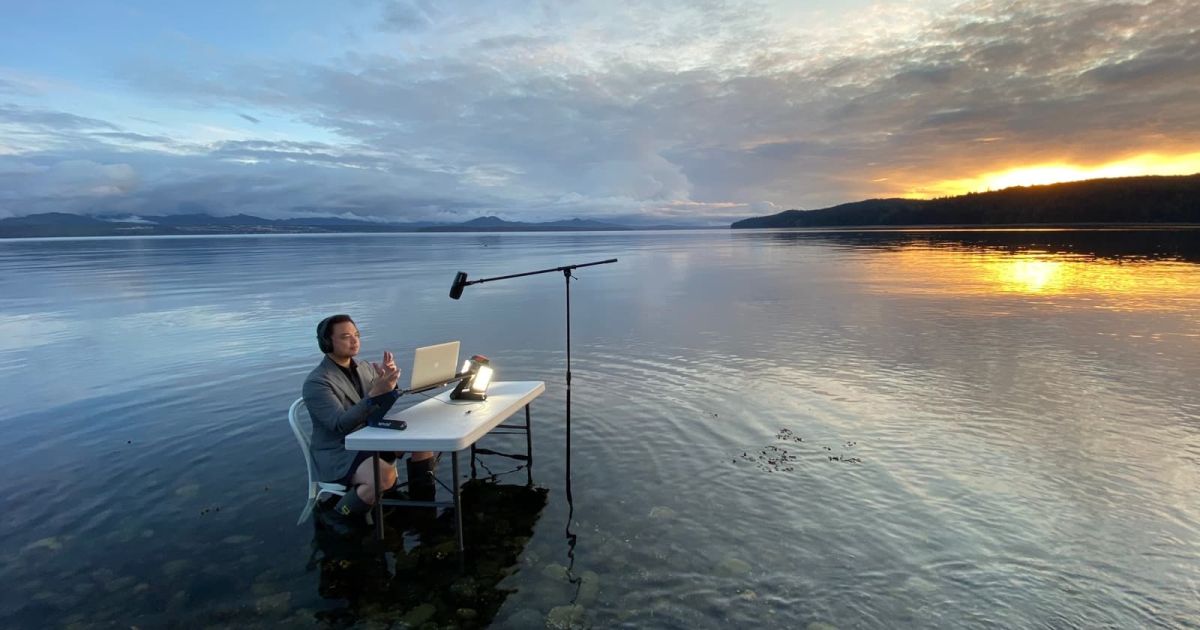 Pants on, pants off?!

Summer is fast approaching and signs of recovery are appearing all around us. Cities and towns as well as businesses and public areas are slowly starting to reopen.
Read more

Digitalization is an unstoppable and convenient force for cities. Those that do not migrate their services to the virtual world are making the mistake of not adapting to the changing times.
Read more
Solutions